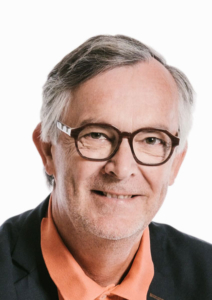 Dr. Torsten Jemt started collaboration with Professor P-I Brånemark in 1978, and was involved in the development of the first single implant abutments, and CAD/CAM titanium frameworks. He became a board-certified prosthodontist in 1982, received a PhD degree in Prosthodontics in 1984 and he co-founded the Brånemark Clinic in Gothenburg in 1986.

Torsten Jemt was co-chairman of the clinic between 1986 and 2000, was chairman between 2000 and 2009 and currently he holds a combined scientific position at the Faculty of Odontology as a Professor and as a clinical scientific coordinator at the Dental Health Service of the region of Västra Götaland, Sweden. He has published over 170 scientific publications and lectured worldwide since 1983.